An ultra sensitive guy is easily disturbed by everyday sounds from the people around him and the objects he interacts with. He doesn’t hold back in his attempts to get rid of any kind of nuisance. Things soon go from bad to worse. But even death can’t stop him.

This short animated film by Han Hoogerbrugge is part of ‘Ultrakort!’ – a very cool initiative by the Netherlands Film Fund and Pathé that reintroduces short films in cinemas.

Han Hoogerbrugge is a pioneer of internet art and has become known for the GIF and Flash animations he posted online since the end of the 1990s. His work explores the contemporary human condition through animations such as the Modern Living/Neurotica series (1998-2001), Nails (2002-2007), the interactive comic HOTEL, and the absurdist online comic Prostress 2.0 (2008 – present). Hoogerbrugge has also made a number of music videos for The Pet Shop Boys, The Young Punx and Dead Man Ray. He recently created a large 3D-printed zoetrope, titled: Limbo Lottery. 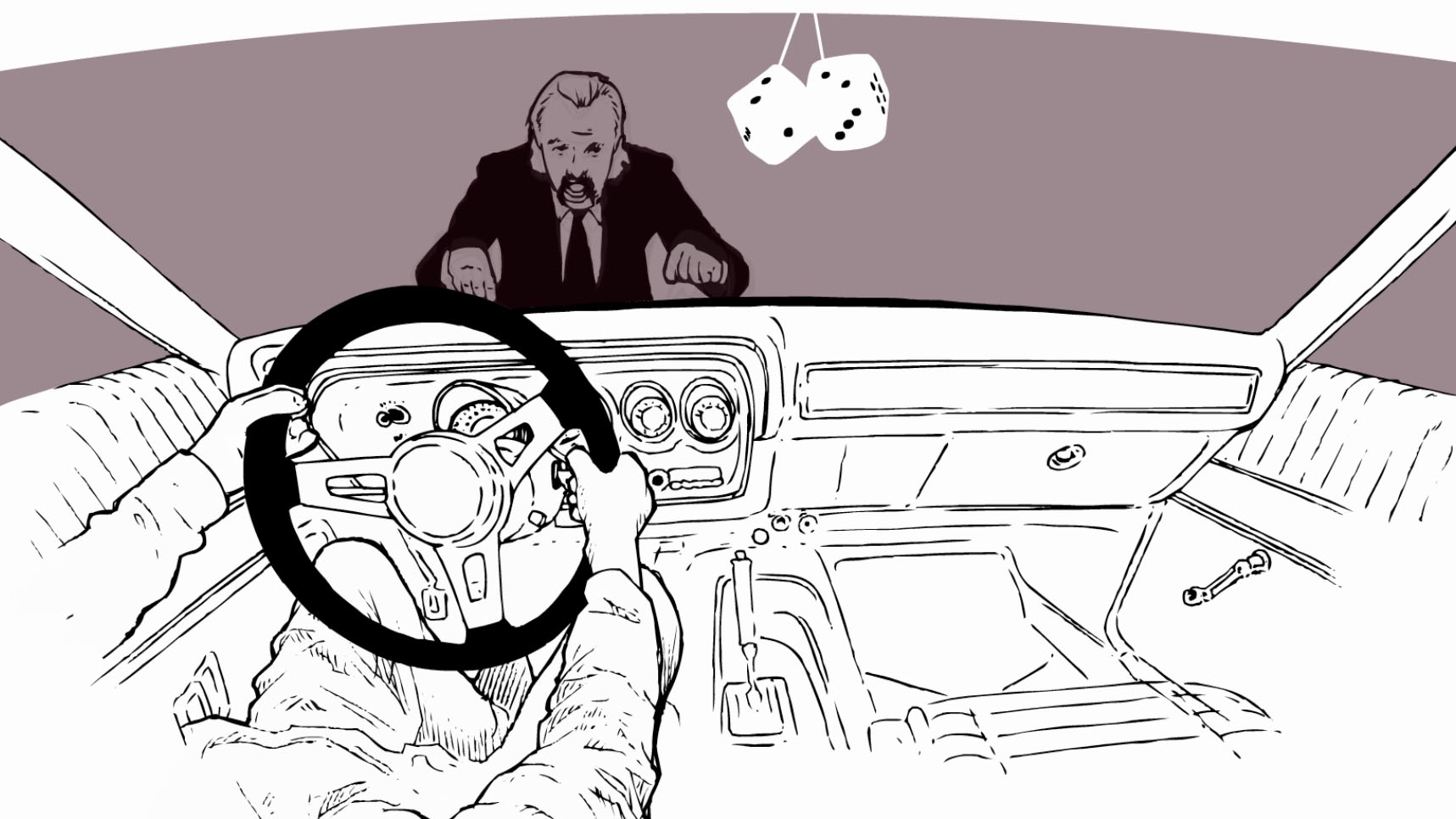