Submarine Channel is a platform for all the people interested in stories told in innovative ways.

As a production studio, we focus on interactive and immersive projects, exploring the narrative potential of formats like virtual reality, augmented reality, interactive documentaries, motion comics and video games.

In addition, we produce editorial series to highlight cutting-edge storytelling ideas and showcase young, up-and-coming talents in the creative industries. Sharing our learnings, we aspire to be a point of reference for all the industry’s trailblazers, from big production houses to independent artists. Since its inception in 2001, Submarine Channel has been navigating the uncharted waters of forward-looking storytelling. Over the years, we always strived to use these emerging formats to investigate topics of societal relevance, from the Dutch drug industry (The Industry, 2018) to the issue of piracy off the coast of Somalia (The Last Hijack, 2015) and the daily life in a Syrian refugee camp (Refugee Republic, 2014).

In the next few years, we want to keep telling this kind of stories with particular attention to future scenarios and “what if” narratives that allow us to imagine in a really concrete way how the near future may look like (similarly to what we have done with the fictitious restaurant serving lab-grown meat for the 2015 project Bistro in Vitro).

At the moment, topics that are on Submarine Channel’s sonar include the future of journalism, misinformation and conspiracy theories, art and artificial intelligence, and the next iteration of dating apps.

Jump on board by subscribing to our newsletter
Wanna discuss something? Get in touch 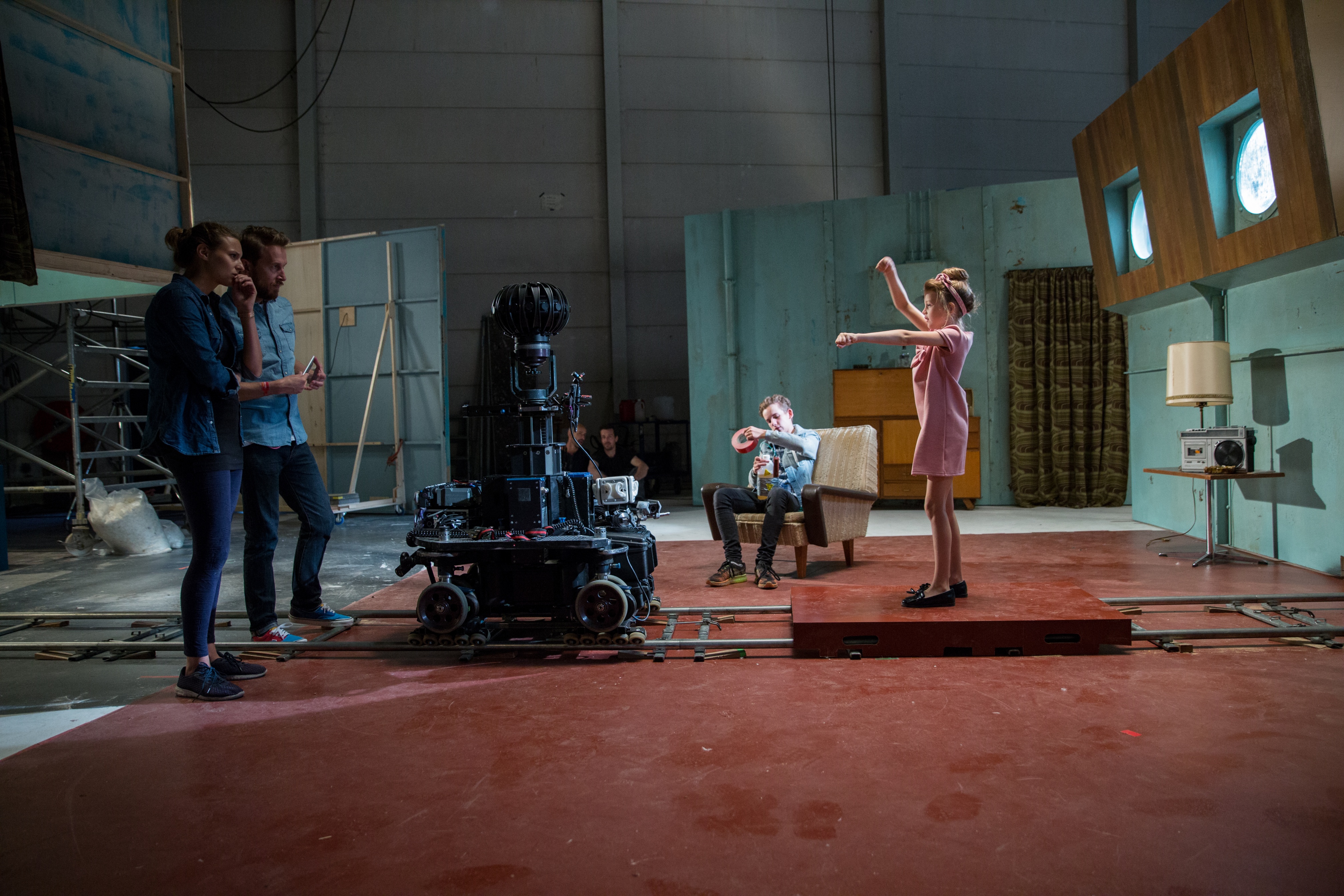