After the long months of lockdown, I really wanted to go on holiday. Alas, travelling during a pandemic is a tricky business.

I was about to give up on my vacation plans when I serendipitously bumped into Submarine Channel’s Wondrous Travel Guide 2020, a real treasure trove that gave me at least five great options for a corona-proof holiday. In these destinations, there are no lockdowns or quarantine rules whatsoever.

Here, I report for you some excerpts from the book, in case you also need some inspiration to escape the weirdest timeline we’re living in. 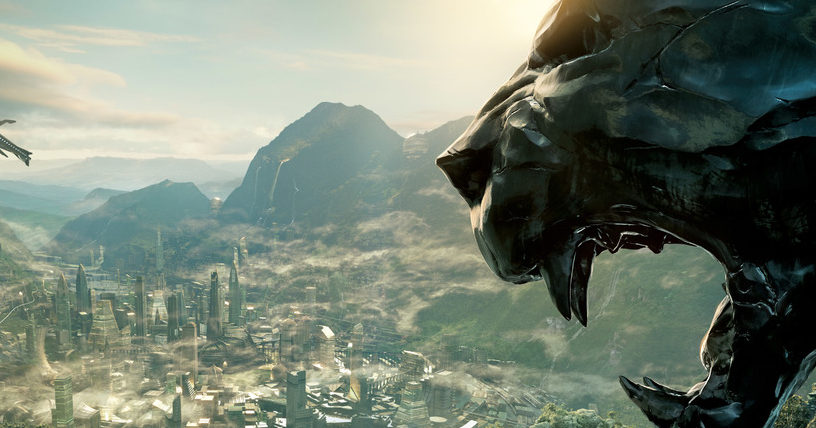 Wakanda is undoubtedly one of the coolest destinations to visit in 2020. Thanks to its unparalleled mix of lush jungle and technological marvels, this tiny but powerful kingdom is the go-to place to understand how the future will look like.

Golden City – the capital of the country – is probably the smartest city on earth and an avant-gardist cultural and fashion hub. The only downside is that, due to the touristic boom, Airbnb prices in the city center skyrocketed and it’s now nearly impossible to find reasonably priced accommodation. 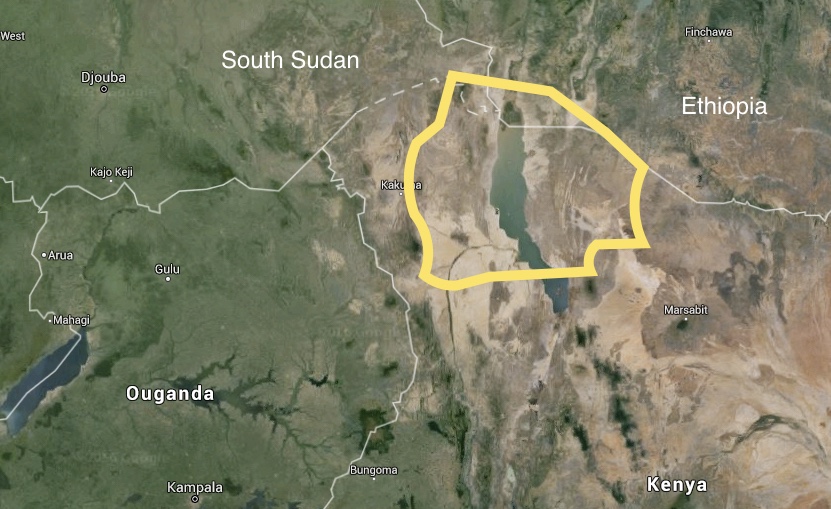 Map of Wakanda, as elaborated by Rachel Strohm

It goes without saying that the kingdom of Wakanda is also a top “bleisure” destination. Thousands of companies worldwide are trying to hop on the “Vibranium fever” that is sweeping the tech world, making the much-discussed “blockchain technology” sound like a concept from the Middle Ages.

Safety information: due to the recent turmoils in the area known as the “Infinity War”, Wakanda is currently undergoing a delicate political phase of transition. Extreme caution is recommended when traveling. 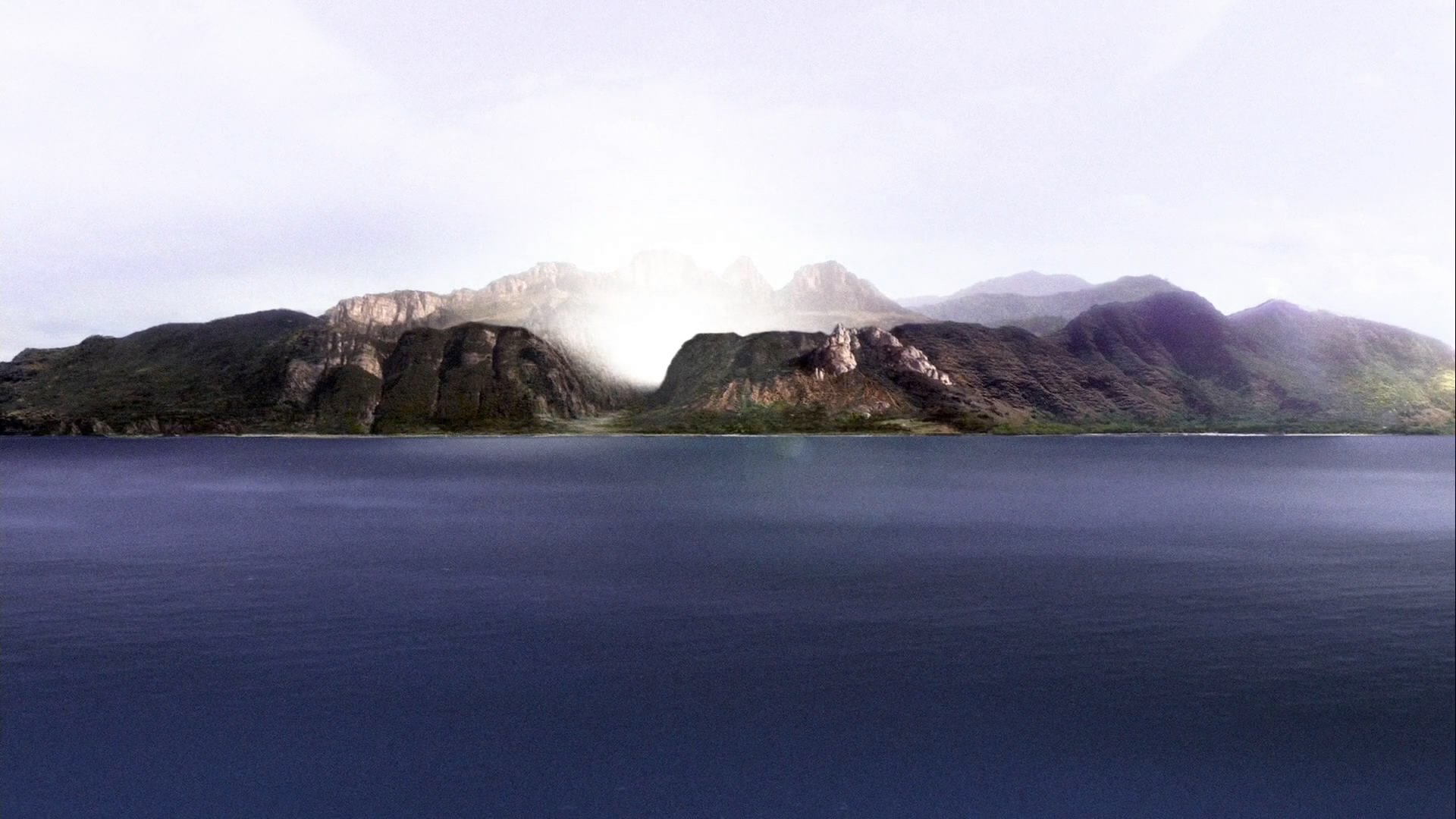 The Island of Lost [Credit: ABC]

“The Island” – as its inhabitants affectionately and simply call it – is not anymore the trendy hotspot that it used to be back in the day. Due to a fierce campaign led by a major environmental organization, so-called “Black Smoke” – a paranormal phenomenon that once represented one of the most unique attractions of the Island – is now unanimously considered a dangerous threat to its biodiversity.

Moreover, the failure of the Dharma Initiative projects hit hard on the local economy, resulting in high rates of youth unemployment. What was once a top opportunity for freshly-minted STEM graduates, is now struggling to put itself on the map of global tourism. And on the maps in general. 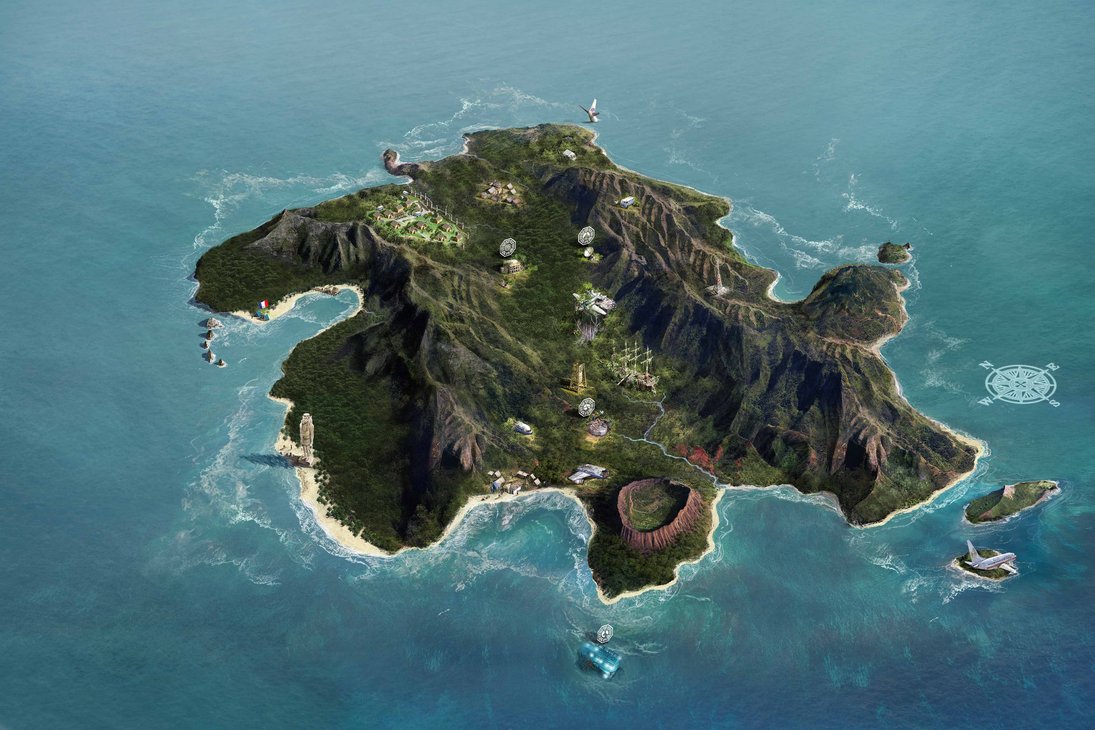 Map of the Island created by Jubran. Other maps can be found in this Tumblr

On the bright side, a couple of years ago, a group of locals that (supposedly ironically) branded themselves as “The Hostiles” started a series of projects to attract new tourists. The Dharma village has been transformed into a hip hostel (yep, you guessed it right, called “The Hosteles”) and some important archaeological sites have been restored. On top of that, Oceanic Airlines routinely offers discounted travel packages to the Island. 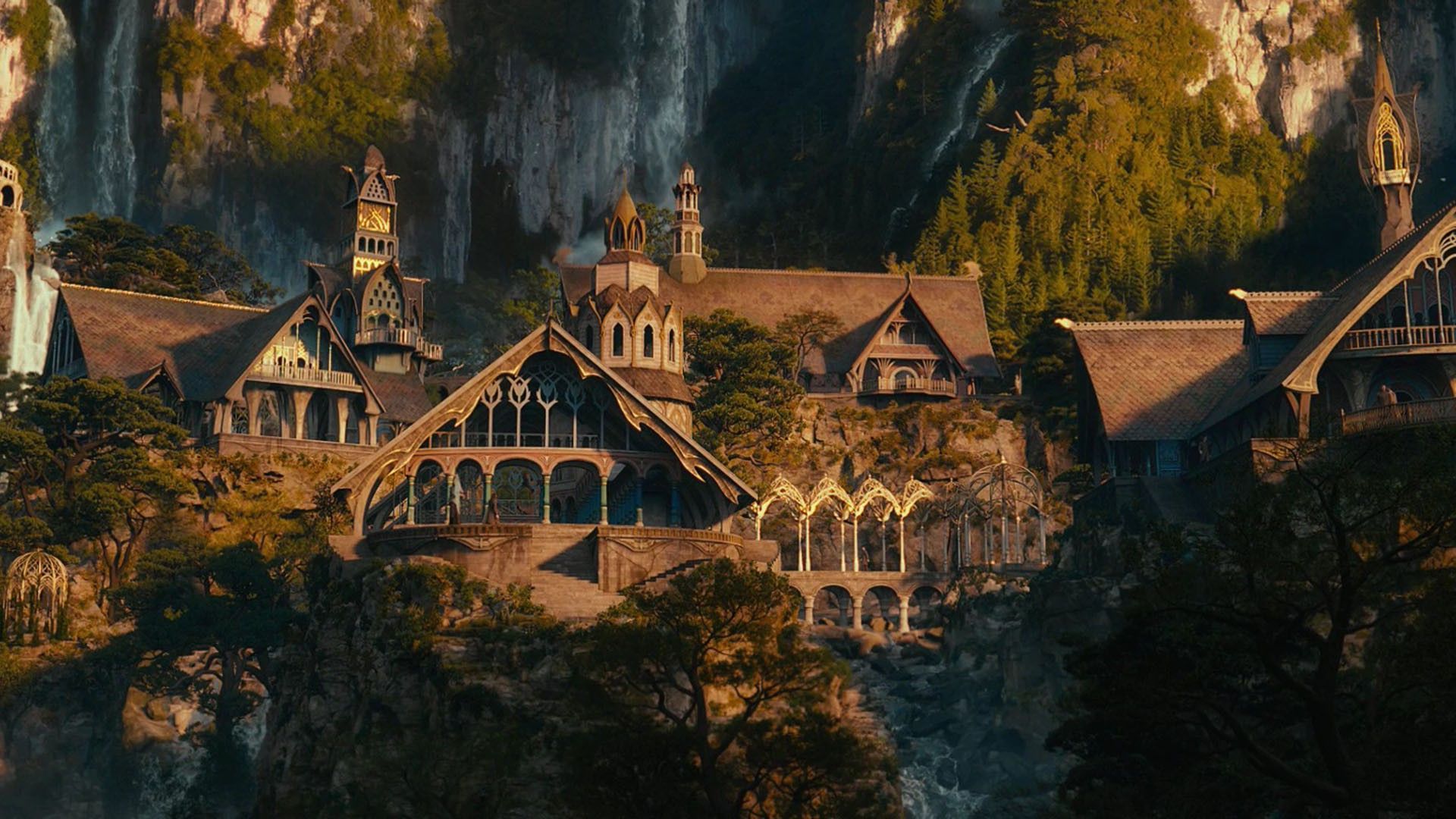 “His house [Elrond’s] was perfect, whether you liked food, or sleep, or work, or story-telling, or singing, or just sitting and thinking best, or a pleasant mixture of them all. Evil things did not come into that valley”.
[Description of Elrond’s house in Rivendell, from The Hobbit]

An all-time honeymoon classic, Rivendell is a perfect place for romantic gateways. Surrounded by the spectacle of a lavish nature but also by the renowned comforts of Elves’ accommodation, at Rivendell you’ll find everything you need to spend a few unforgettable days with your loved one.

Culinary tip: The Middle-Earth’s cuisine is famously nutritious and well-balanced. If you’re visiting Rivendell, you shouldn’t miss “Lembas”. Also known as “Waybread”, it’s an incredibly tasty special bread baked by the Elves. For thousands of years, the original recipe was secretly guarded but nowadays it’s freely available online, allowing everyone to have a bite of this ethereal food.

Westworld is one of the six theme parks owned and operated by Delos Inc, the notorious corporation founded by Scottish billionaire James Delos.

In Westworld, visitors can immerse themselves in a perfect reenactment of a Wild West world. During their stay in the park, they’ll be able to visit villages, towns, ranches, and other points of interest. However, the main peculiarity of the park is certainly the presence of the “hosts”, lifelike androids that act as locals. By design, the hosts can’t kill or hurt in any way the guests.

As known, this measurement led to widespread abuses of the androids by the guests, as ascertained by a series of shocking documentaries about this subject. As a result, some organizations for android rights called for a massive boycott of the vacation park. 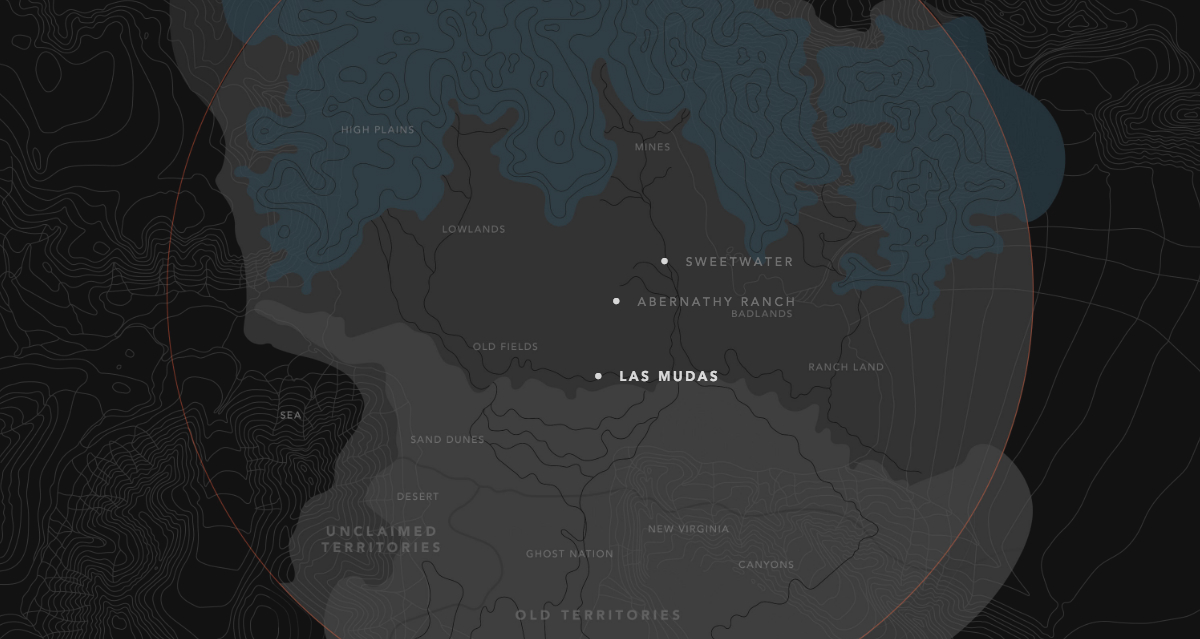 Heaven. The fictional place par excellence.
Over the centuries, this exotic destination has attracted millions of enthusiastic visitors. If you’re longing for an extended period of calm and relaxation, this is the right destination for you.

In an effort to keep up with the latest developments in the travel industry, heaven underwent a re-branding process and it’s now simply marketed as “the Good Place”. It’s also increasingly easier to personalize your stay, choosing an accommodation that perfectly fits your needs and taste.

How to reach it: reaching heaven is not that easy. Unlike all the other destinations listed in this guide, money is not enough. You will also need copious amounts of good will, a bit of luck, and a death certificate not older than three days.