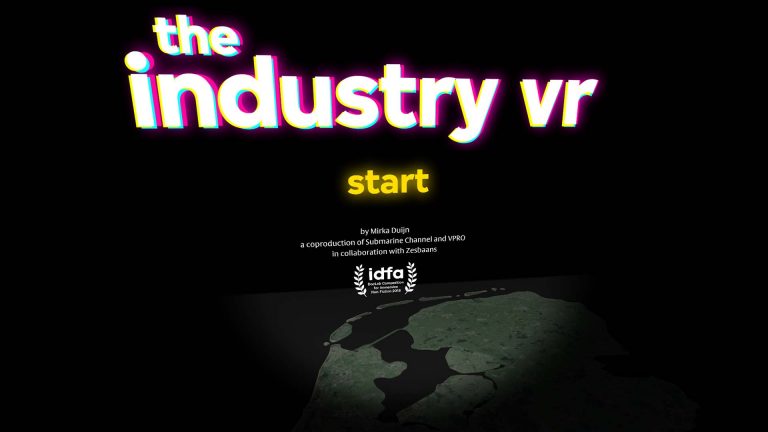 In the VR experience, director Mirka Duijn will introduce you to Faiz, a drug dealer with a burnout; Philip, a dock worker who fetches tons of coke from containers in the harbor; Erik, a big-time coke dealer who regrets that he never went on a holiday;  Thessa, a 13-year old girl who used to cut the tops of weed plants on a small boat near a lake in Rotterdam; and finally Jerry, a middleman who connects dealers to the smugglers, weed-growers to farmers, and straw men to XTC producers. 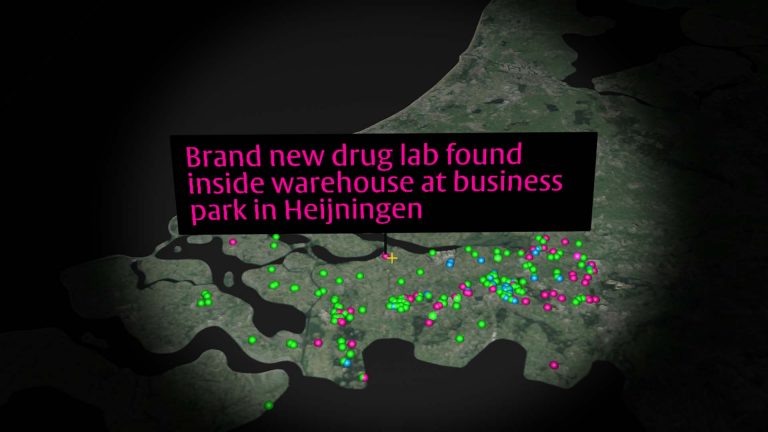 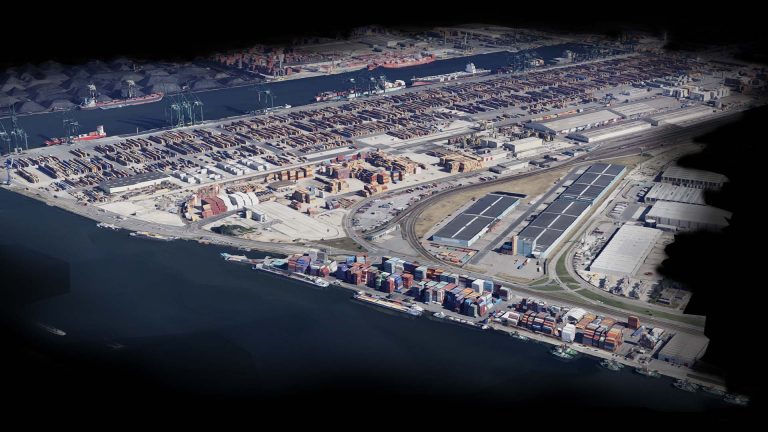 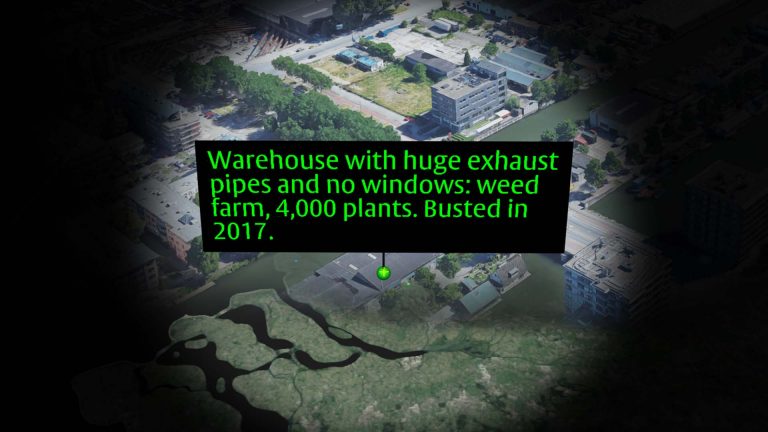 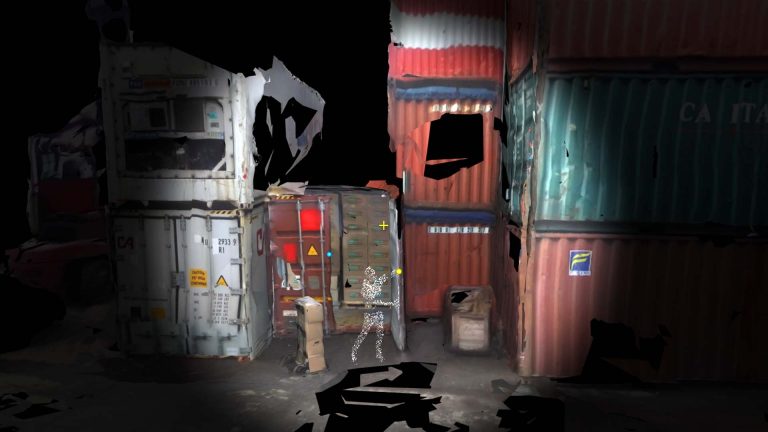