A Cup of Joe

A Cup of Joe

Joe is a stubborn blue demon who is trying to brew himself a nice cup of coffee. Alas, his rickety, steampunkish coffee machine doesn’t want to cooperate. If only he listened to his little feathered friend!

A Cup of Joe is a short stop motion film produced by Submarine. You can watch it here:

About A Cup of Joe

A Cup of Joe is a 2018 short stop motion animation film produced by Submarine and Pedri Animation. Samantha Williams is the director of this very brief, absurd animation about the frustrations of being caught up in the negative and spiraling complexities of your own mind.

A Cup of Joe was developed as part of Ultrakort, an initiative by the Netherlands Film Fund and Pathé to reintroduce short films in cinemas. 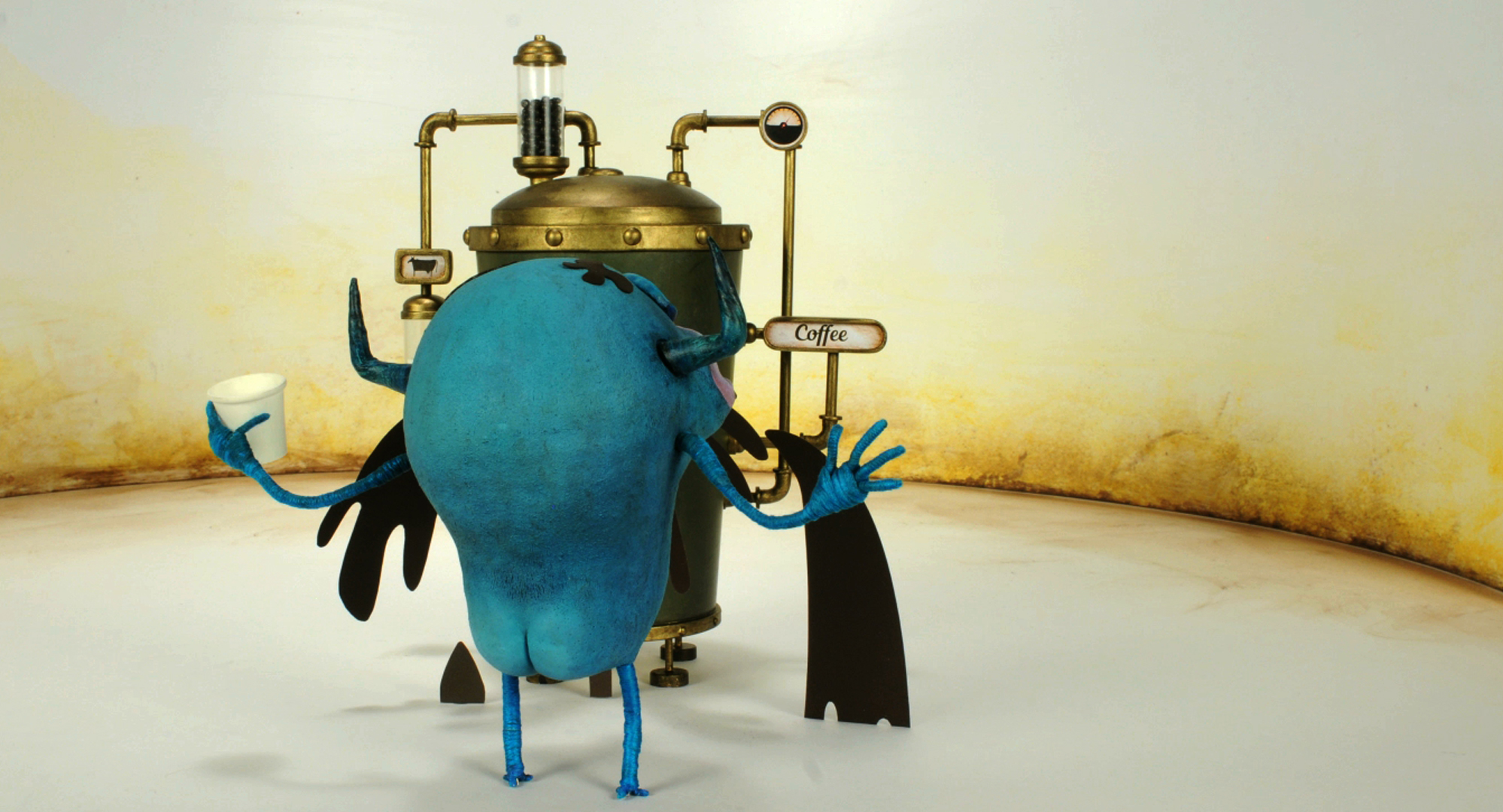 Some pictures from the making of A Cup of Joe. For (hopefully) the joy of stop motion lovers. 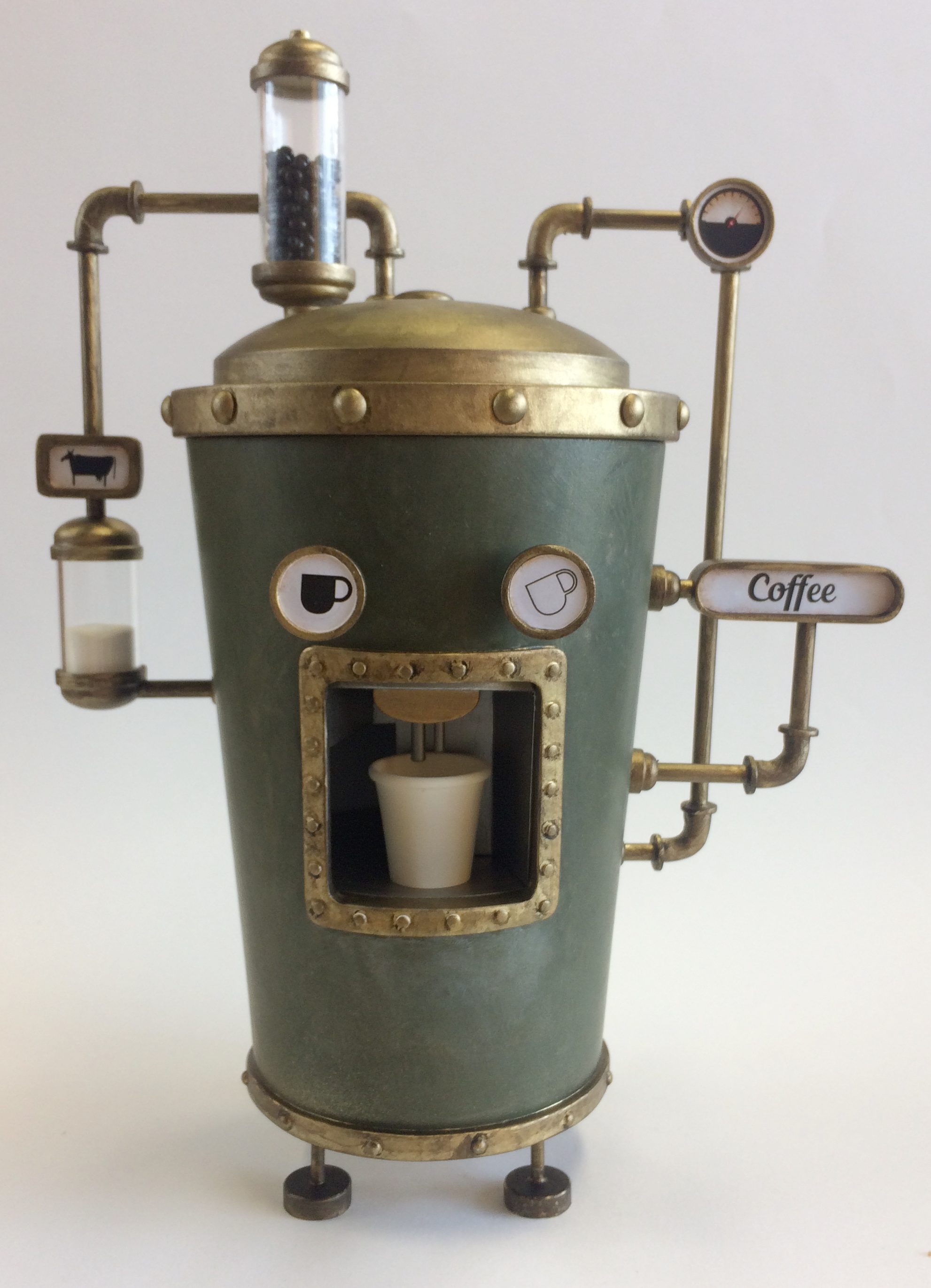 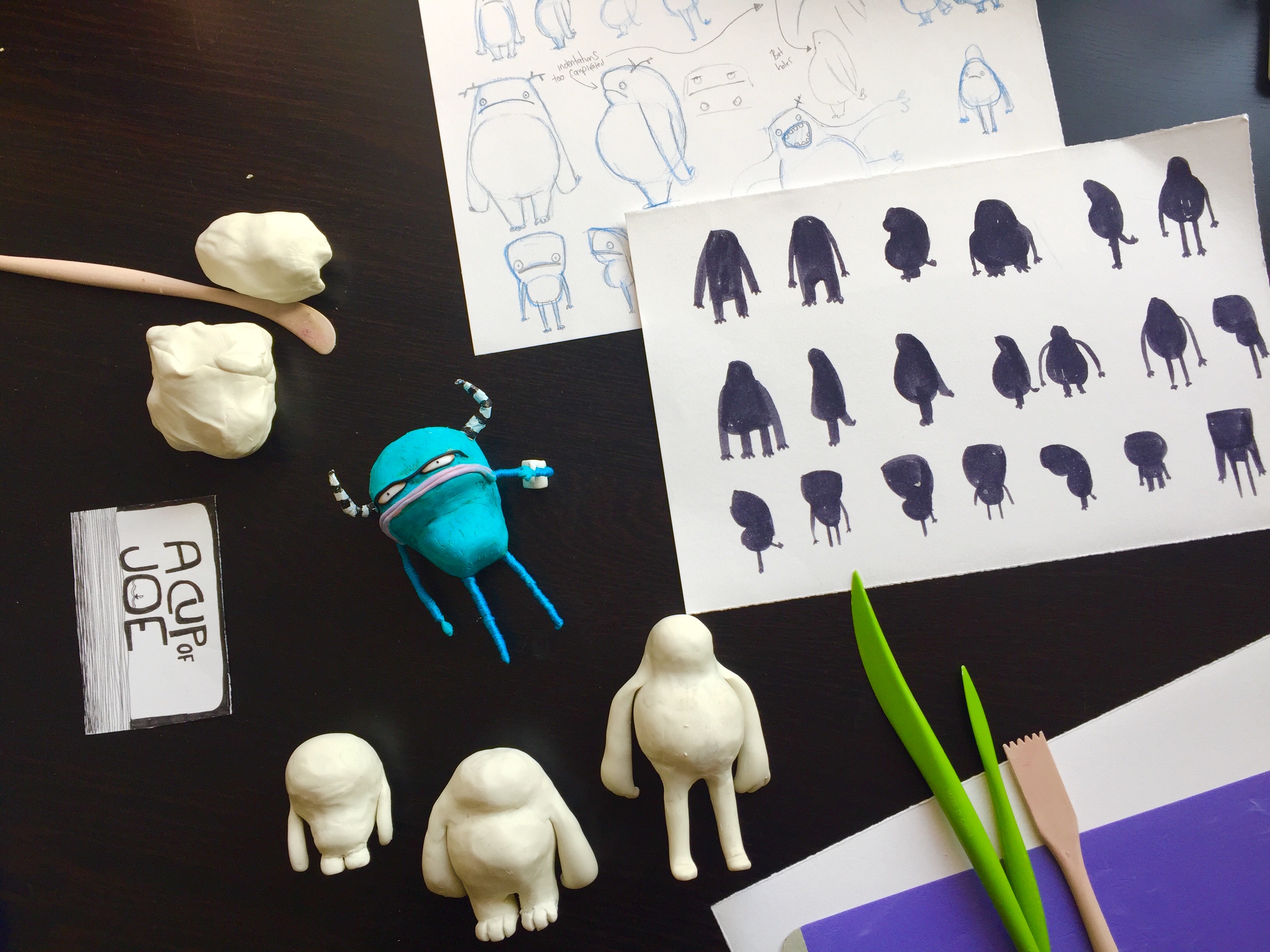 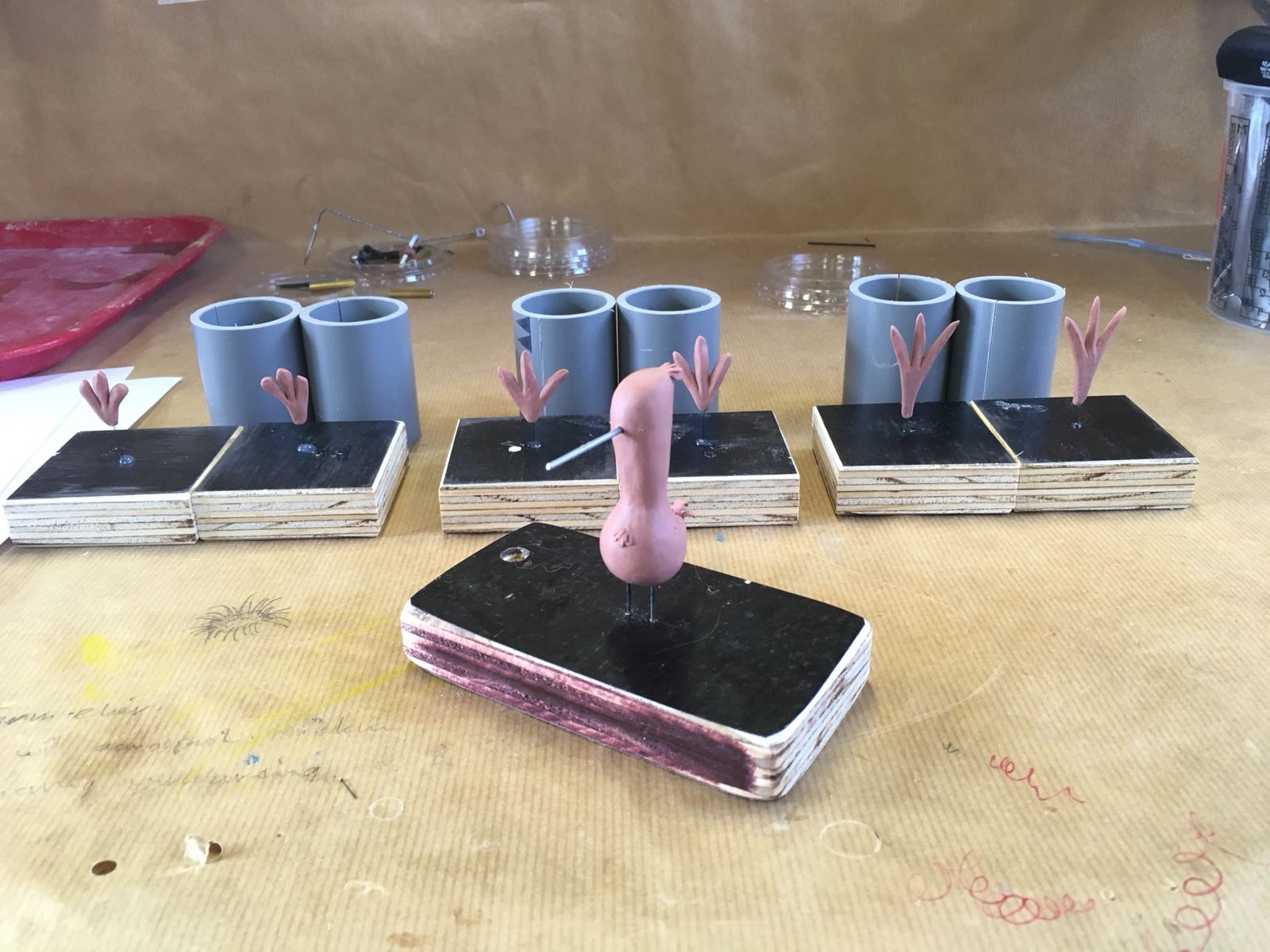 Birth of a bird 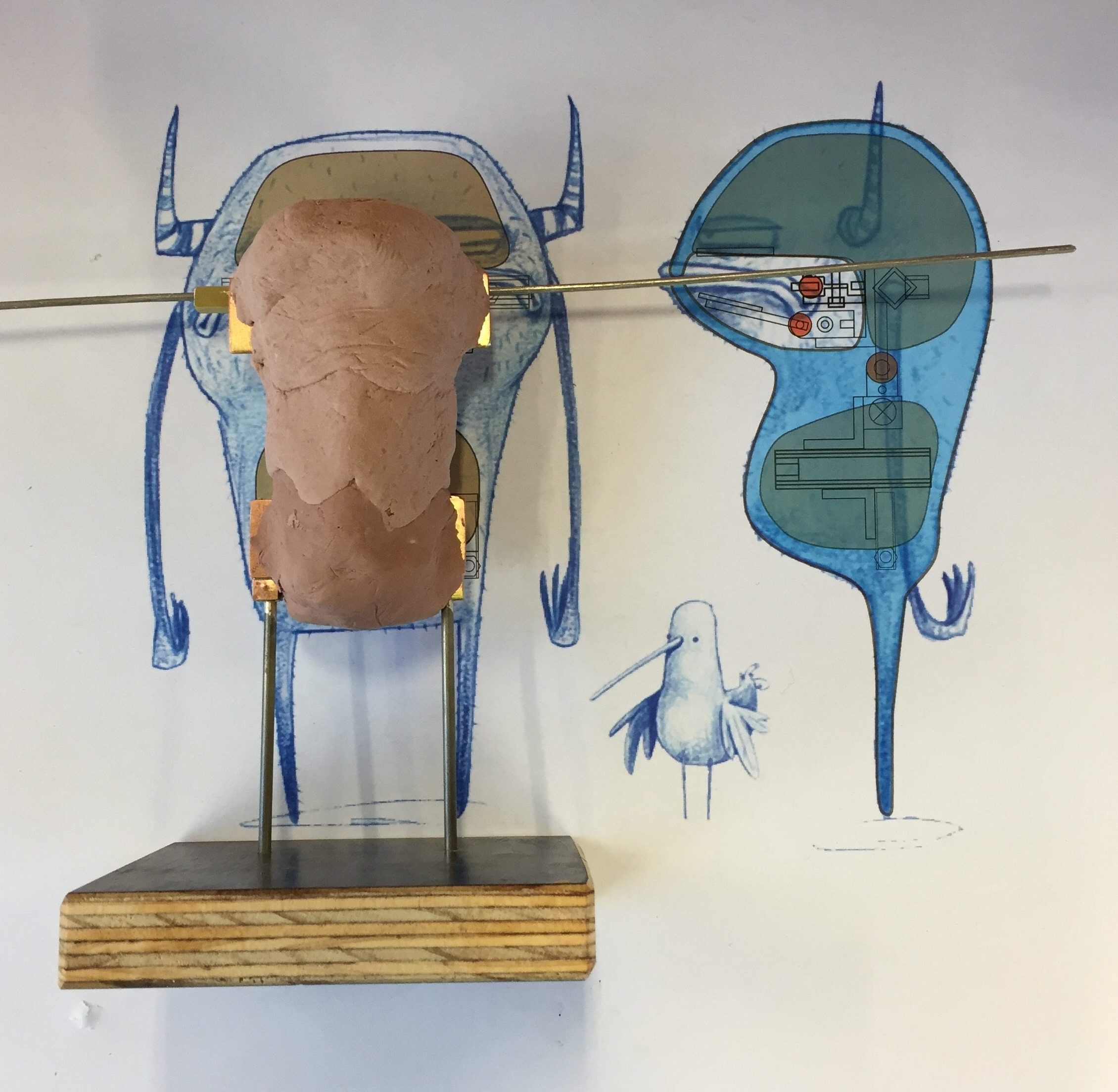 A tale of two friends 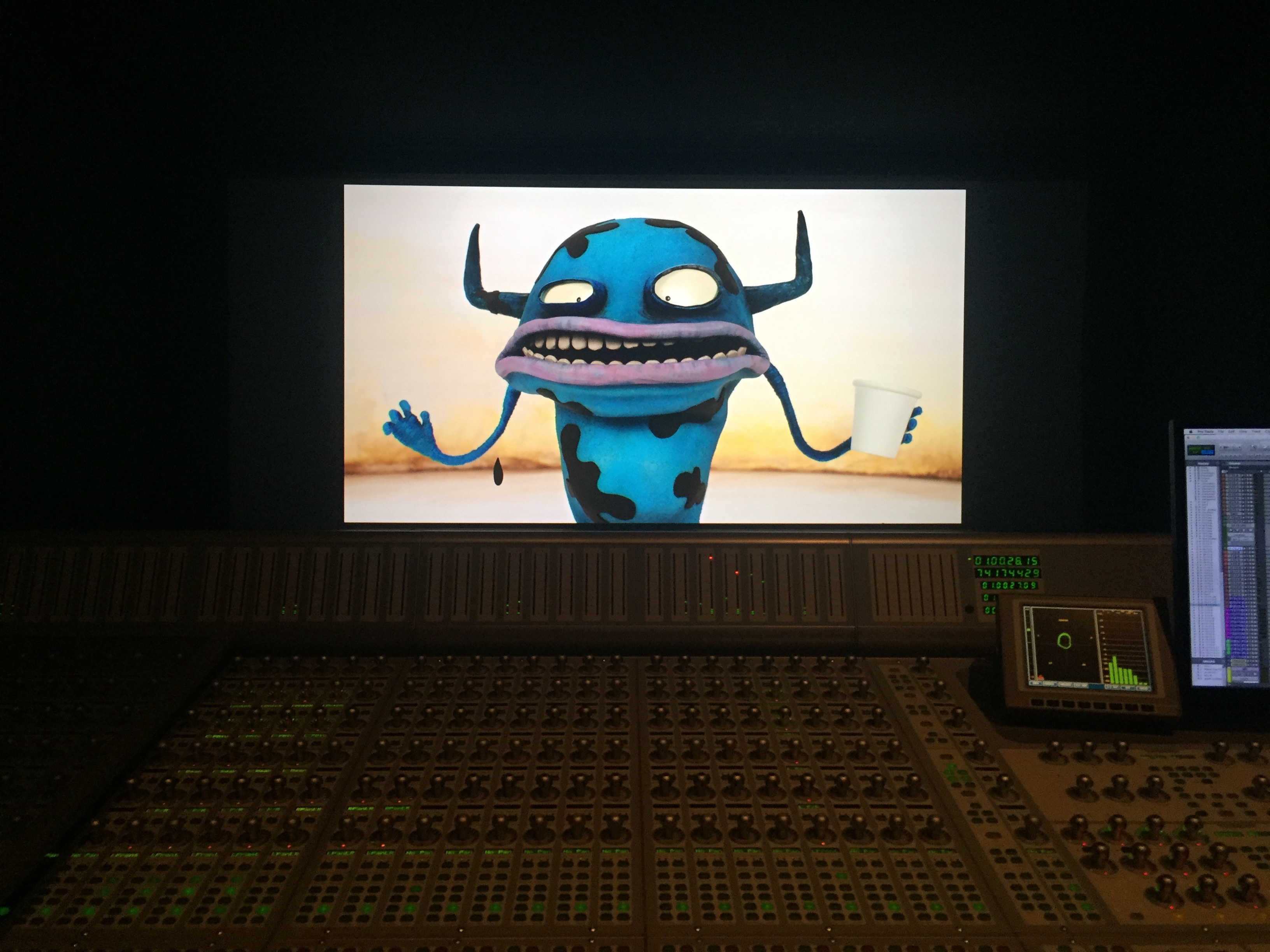