When I reached out to Asif Kapadia, he was in London and had just finished watching some virtual reality films.

The British director was part of this year’s edition of Venice VR Expanded, the virtual reality section of the Venice Film Festival, but—courtesy of Covid-19—he could carry out his jury duty remotely.

His documentary trilogy about celebrities (Senna, Amy, Maradona) earned him the epithet of “great chronicler of tragic fame” but a quick look at his filmography will reveal that Kapadia is about much more than child geniuses and stardom. From fiction films like the critically-acclaimed The Warrior (2001) to a dazzling commercial for Burberry passing by gripping Netflix TV series (he directed two episodes of Mindhunter), Kapadia has been experimenting with all kinds of storytelling forms during his career. In the future, he might even try his own hand at virtual reality. “I’ve been thinking of making an animated film in VR,” he said. 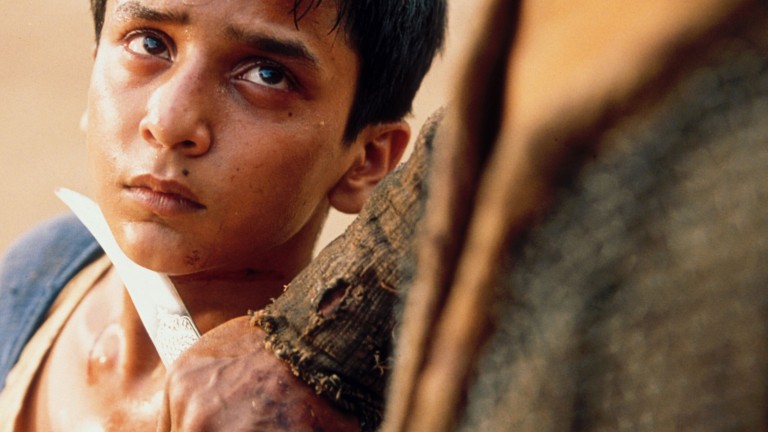 A still from The Warrior [Credit: Film 4 Productions]

Thanks to his ever-expanding artistic interests (and with one Oscar, four Baftas and one Grammy under the belt), Kapadia is probably the right person to offer a piece of advice to aspiring filmmakers. I then asked him five tips for budding directors who want to make it in the world of cinema, and documentary in particular. Here’s what he had to say:

“Always follow your gut instincts. Listen to what you feel deeply in your stomach. This is the answer to all your confusion. This is what you really want to do. It doesn’t mean to become an ego-crazy dictator. But all you have is your name and your name is gonna be on the work. So be true to yourself.”

2) Finish what you start

“Finish what you started, complete it. Don’t start making a film and then quit. You got to get to the end. You gotta put it out there, show it to people. And then move on. Don’t look back and start working on the next one.”

3) Work on your weaknesses

“You should work on your weaknesses. What are you afraid of? What is that you feel you’re not able to do? Every new project should challenge you in a new way, it should make you uncomfortable. This way, you’ll never repeat yourself and you’ll keep improving.” 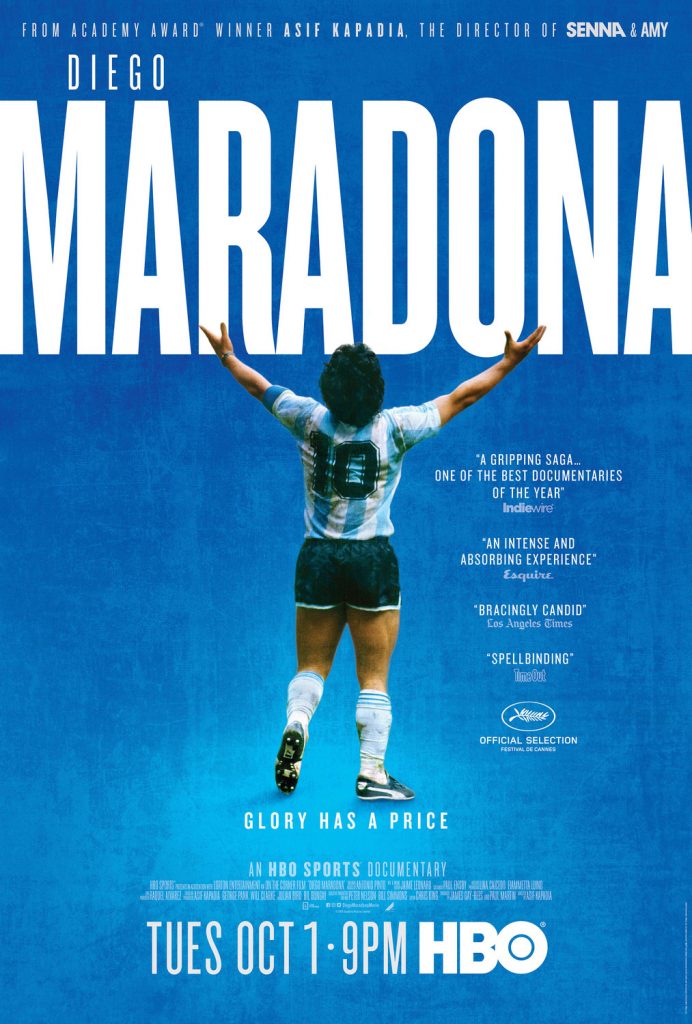 4) There are stories everywhere

“During the lockdown, I did quite a lot of teaching. I had to show students that there are stories everywhere. There are movies in your house. There are characters in the photo gallery of your phones or in the books around you. If you learn making films with what you have, you learn to live with restrictions. And this is normal. There are always tons of restrictions when you’re making a film.”

5) Move and the way will open

“When you’re making a fiction film, you need to have a good script and then you start raising the money.

What I really have enjoyed about making documentaries is that I don’t need a fully-fledged script to start working on the film. I might just have a character. Or an ending but not a beginning. I start doing my research and the film starts coming together. It’s a very organic process. I find it very creative and freeing. And you can still do something that is very cinematic.

For Amy, I never wrote a document. There was no script, no treatment, no piece of paper whatsoever. I created it by talking to people.” 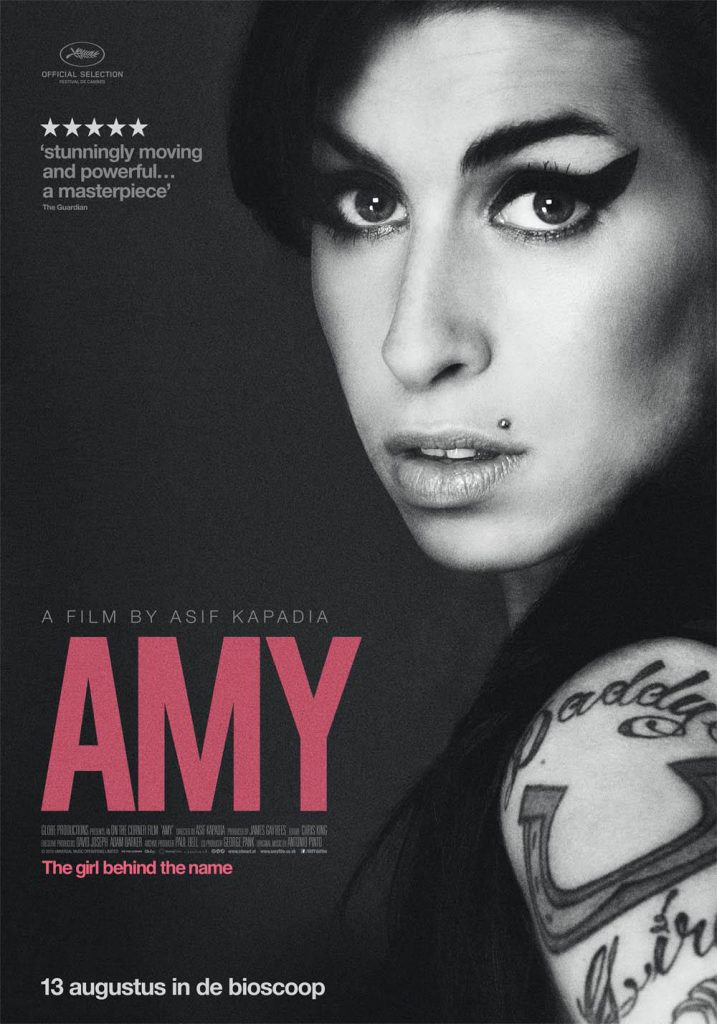 And, finally, don’t forget to enjoy it

“Filmmaking, and art in general, is very hard so you might as well enjoy it. It shouldn’t feel like torture because really there are so many other things you could do with your life.”

Read on! Our interview with Asif Kapadia about virtual reality and the future forms of non-fiction filmmaking
Credit header image: El Grafico