Tenet is a spiritual sequel to Memento

Tenet is a spiritual sequel to Memento

/Davide/ In this review, Yassin will claim (or has claimed🔁) that Nolan is the Hitchcock of today’s cinema.

I argue that he’s the Kubrick of his generation, too. Like the director of 2001: A Space Odyssey and Full Metal Jacket, also the creator of Interstellar and Dunkirk zigzags across film genres fueled by gallons of cinematic innovation.

Kubrick used special lenses developed by Zeiss for NASA to film scenes under natural candlelight in Barry Lyndon, heightening the realism of the film, and pioneered the use of the Steadicam in The Shining. Similarly, Nolan is famous for his trailblazing use of IMAX cameras (The Dark Knight is considered the first major feature to have been partially shot with IMAX cameras) and for pushing the boundaries of practical effects to increase the realism of his films. 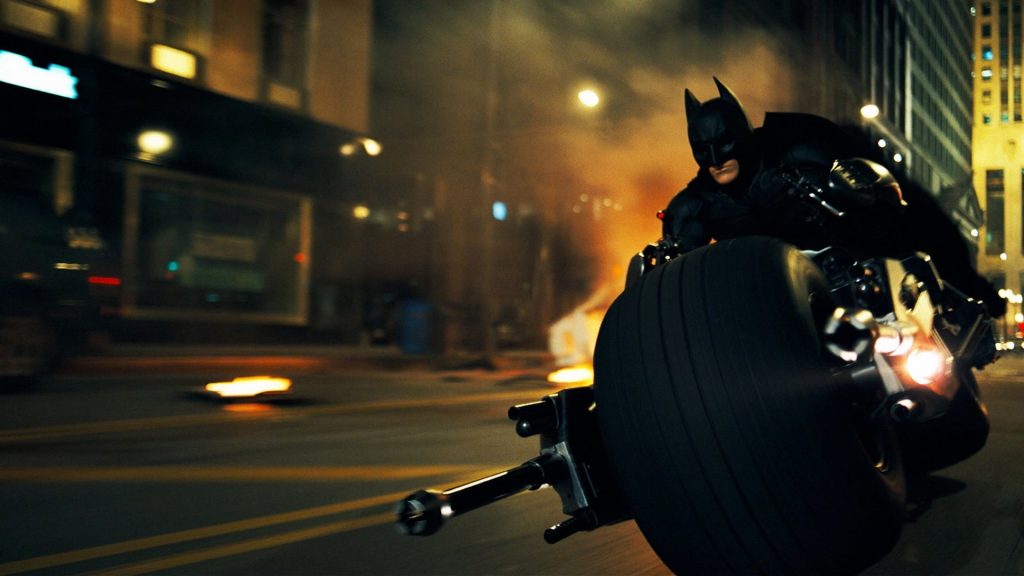 But at the beginning of his career, Nolan wasn’t the epic, Kubrickian filmmaker we know today. Take Memento. The 2000 neo-noir thriller that made Nolan a household name doesn’t feature elaborate set pieces or spectacular images. At the same time, other essential ingredients of Nolan’s cinema are already there. I’m thinking of the obsession with time and nonlinear storytelling (his detractors would say the coldness and the tortuousness). In this sense, Tenet is a spiritual sequel to Memento (just compare the timelines of the two films) energized by truly spectacular cinematography (and, of course, a high budget).

You may have forgotten, but in Memento there’s even a bullet traveling backward. Right at the beginning! Or is that the end…oh well…

En passant, I also like the very palindromic idea that Tenet is a sequel to Tenet.

This article is part of Submarine Channel’s interactive review of Tenet. You can start exploring it here.