When the lockdown drew the curtain over theater stages across the world, many productions moved online.

Soon, platforms like Zoom were brimming with all kinds of plays, from Greek tragedies to stand-up comedies. Some shows were just toned-down replacements of the real deal, others were daring narrative experiments pushing the boundaries of online storytelling.

Thanks to Electric Dreams, a festival dedicated to the power of art and the internet running online until the 16th of August, I had the opportunity to discover some plays that clearly fall into the latter category. Far from being conventional theater productions, they’re immersive and interactive stories mixing theater, games and video calling.

In the not-so-distant future, we might be able to crowd physical theaters again, but hopefully the production of the kind of innovative, hybrid plays showcased at Electric Dreams will not peter out. Here, I gathered five experiences from the online festival that are well-worth your time and money. 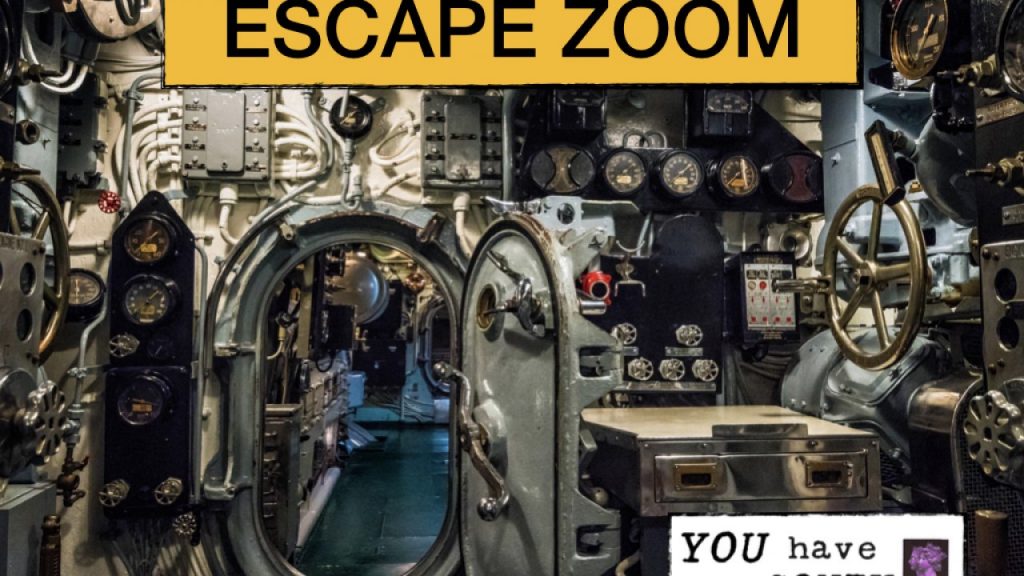 The premise of Escape Zoom, an online escape room created by a group of interactive theater makers called Coney, is that Zoom can be something more than the boring set of endless work meetings. Actually, it can be anything you want, even a submarine that just collided with an iceberg in 1964. Obviously, you need to get the hell out of there as soon as possible…

One of the best things about Escape Zoom is that you’re teamed up with other participants you don’t know and that adds a whole new layer to the experience. I played it with two brothers from the United Kingdom and had a blast cracking codes, clapping hands (long story) and researching obscure maritime history. You can book your ticket here. 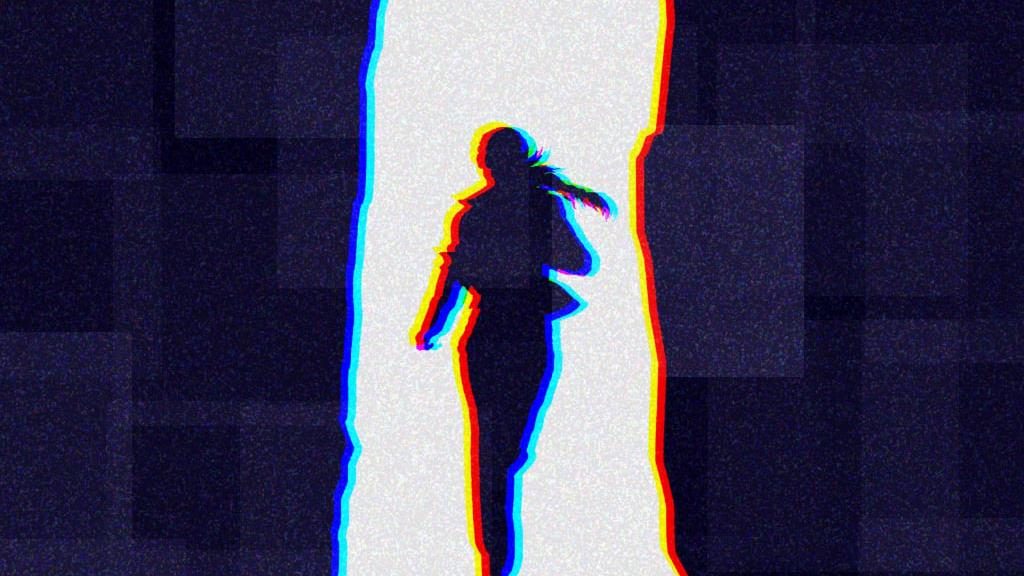 At its best, the internet is a springboard into a never-ending universe of knowledge where everything is just a few clicks away. You’re devouring the Wikipedia page of the Battle of Waterloo and, just following some links, you end up on an ASMR YouTube video of a tortoise savoring a pineapple.

Plymouth Point is an immersive detective game by Swamp Motel that exploits this feature of the internet to make you (and your friends—the game is playable by a group of up to six people) feel like an online Sherlock Holmes. The experience starts on Zoom where you’re welcome by a concerned neighborhood watch member who tells you that a woman, Ivy, is missing. Following Ivy’s digital crumbs, you leave Zoom and gain access to Ivy’s mailbox. From then on, it’s a race against the clock (you have a bit more than an hour) to untangle the mystery of Ivy’s disappearance. Google Maps, YouTube videos, Wiki pages, social media….Plymouth Point has it all. You can book a ticket here.

Fancy a hand of Blackjack sprinkled with some game theory? Then head to the virtual casino of The House Never Wins, an interactive play by Kill the Cat Theater. There, you’ll get to practice your gambling skills while trying to keep the House (aka Planet Earth) afloat. A tad of collaboration with your fellow participants will do the trick.

Think of a night in Vegas meets climate crisis awareness meets the prisoner’s dilemma. All on Zoom. With a stream of messages overloading your WhatsApp. If this doesn’t feel like your ideal night “out,” your loss (quite literally).

The work was originally conceived for a live audience but the porting to the digital realm feels fresh and inspired. You can book a ticket here.

4) The Believers are But Brothers 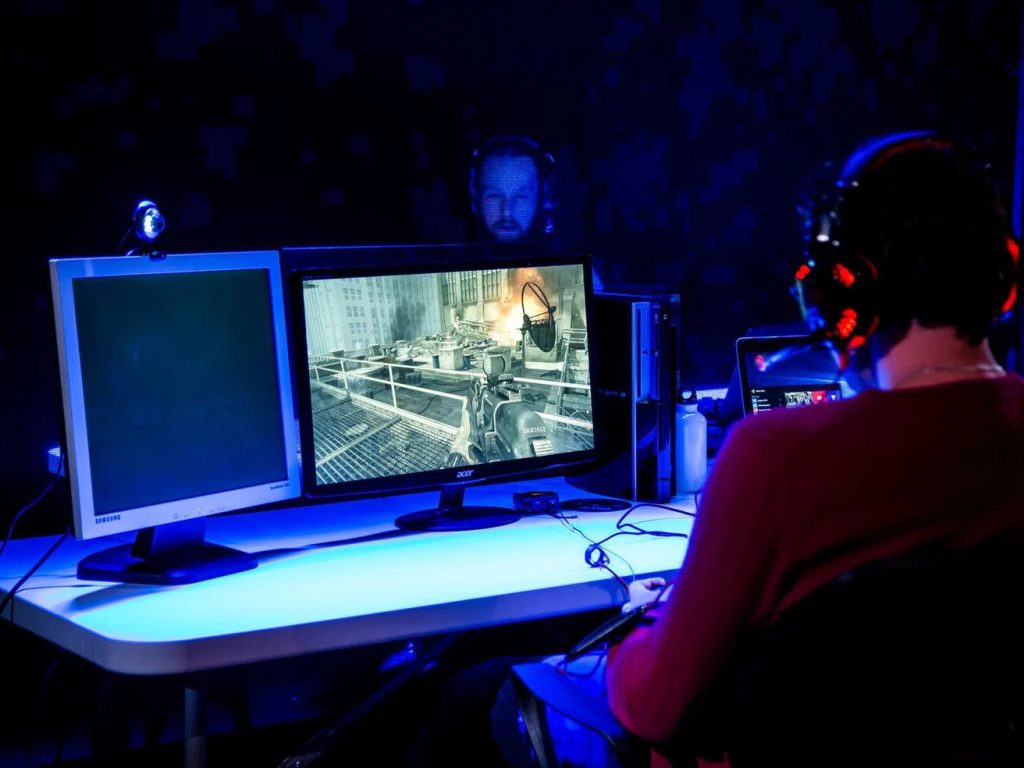 The Believers are But Brothers [Credit: Javaad Alipoor]

The Believers are But Brothers is another theater piece that was originally conceived for the real world but finds itself at ease in the digital domain. Created by innovative theater maker Javaad Alipoor, it’ s a powerful exploration of how ISIS and the alt-right uses the internet to radicalize young men.

The show is multilayered, both at the level of content (ranging from very personal stories to geopolitical analysis) and at the level of media employed (spanning from message boards like 4chan to chats like WhatsApp). Furthermore, The Believers are but Brothers is one of those pieces of storytelling that are great at using the narrative affordances of the media they employ to discuss the societal impact of those media (in this case, a WhatsApp group is used as a narrative device to explore how radicalization happens on chat groups). You can book a ticket for November 2020 here

5) The Homes We Build 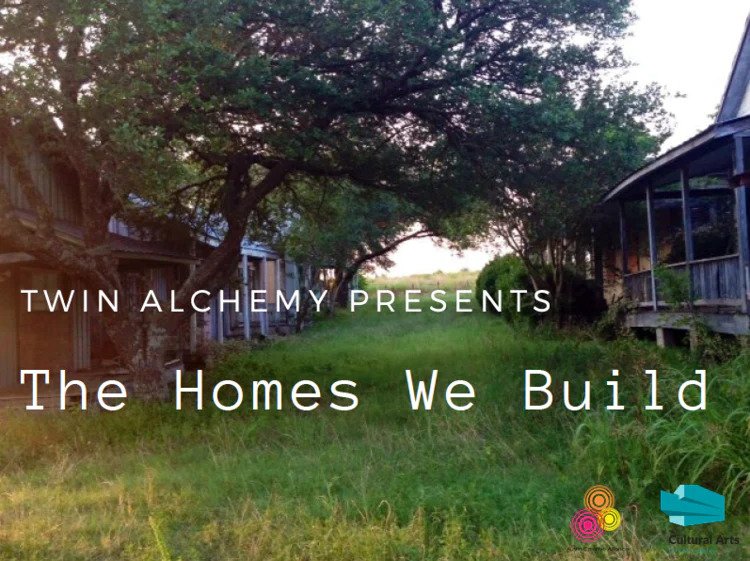 The Homes We Build clocks in at four hours but, trust me, it’s worth it. With a partner of your choice, you ought to simulate a 60 year relationship by roleplaying a series of vignettes that make up a shared life, from falling in love to confronting death and pain.

You don’t necessarily need to play it with someone you have a relationship with as you can just make up a fictional character by following a detailed guideline provided by the organizers. Also, romantic moments like kissing or having sex are replaced by different game mechanics.

The experience is conceived to be very open and has the potential of being very deep and transformative, sort of a psychedelic trip without the need of dropping any acid… You can secure a ticket here (you can do the experience at your own time, on the date indicated on the ticket you’ll just receive an intro to the show)