Surveillance and security seem to be the prevailing strategies when it comes to fighting terrorism. But how do you prevent people from radicalizing in the first place? In terms of creating awareness, nothing has a more profound impact on people than hearing a firsthand story told by an actual witness.

Image from Echoes of IS

In May 2018, researcher Hans Dortmans presented Submarine Channel’s web documentary Echoes of IS in Madrid at a conference organized by the EU. Some half of the thirty people who presented were victims of terrorist attacks. Or as they would rather call themselves, survivors. The objective of the meetings was to stimulate the role of witnesses in promoting resilience in pupils. Echoes was presented as a useful tool for teachers to use in classrooms.

Hans Dortmans, researcher on “Echoes”, highlights five online and offline projects that put witnesses in focus in dealing with radicalization and resilience.

“Stop hate – start the dialoque today” is a collection of 7 stories by men and women who each have a different take on the processes and effects of violent extremism. Adam Deen, a Turkish North Londoner, tells how he became a member of the Islamist extremist organization Al‐ Muhajiroun. He was involved in planning a bomb attack in the Tube. A sudden acute sense of humanity saved him from pursuing on this deadly path. Other portraits include a former anti-Semite and racist extremist, and a mother whose son joined IS in Syria. I was particularly impressed by Billy McCurrie’s story – a 16-year-old who turned from a victim (his father was killed by the IRA) into a terrorist after joining the Ulster Volunteer Force (UVF). He was ordered to kill. Billie now advocates youngsters not to follow that same path. 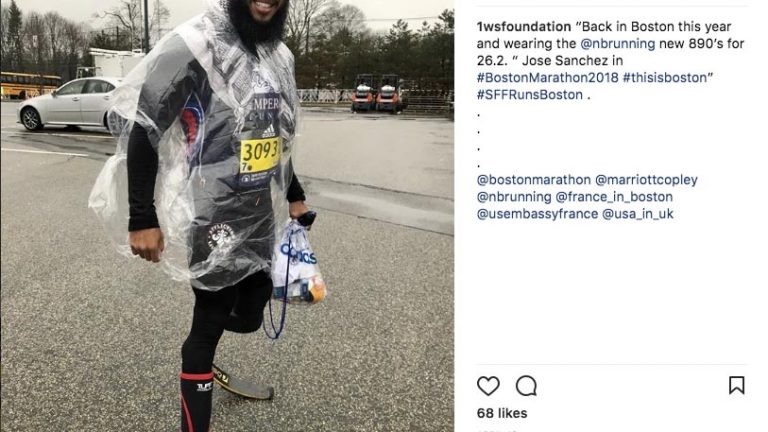 An initiative by a group of people who survived the 2013 Boston marathon bombing. The organization took shape in the first months after the attack. Victims like Celeste, who were confronted with the prospect of having to live the rest of their lives with prosthetics, were visited by a few US Marines one day. Sharing their stories and showing their own prosthetics as well as the amputations they suffered as a result from war injuries, the marines inspired hope. Celeste became friends with them. She and other survivors now lend their support to other victims of extremist violence all over the world, most recently at the one year remembrance of Manchester 2017. In Madrid I met Dave, an incredibly inspiring voice, who proves to me that survivors can be the best role models in promoting resilience.

Fighters for peace is a Lebanese initiative that brings together ex-fighters from all rivalling extremist factions that fought in the Lebanese Civil War. Lasting from 1975 to 1990, this conflict resulted in an estimated 250,000 fatalities. It separated communities, split families and destroyed humanity. Some former fighters have stood up saying, “we ask fighters of today to realize what we have realized far too late”. The Fighters for Peace choose dialogue over fighting. The online project offers an oral history of the Libanese civil war in a series of 16 powerful online testimonials that address questions like: “Why did we carry arms? Why did we fight? Why did we turn our backs on war and violence?” In Madrid, Salwa told her story of taking up arms for the Palestinian cause. “Anyone trying to maintain his humanity became sick”. Salwa now shares her testimony in schools and organizations.

A great American oral history platform by witnesses who create a form of theatrical expression. “Finding the medicine in stories of suffering, transformation and peace” is the lifelong mission of Teya Sepinuck. She produces theater with witnesses whose stories have previously gone untold, including prisoners and their families, refugees, survivors and former perpetrators of domestic abuse, ex-combatants and those who have lived through war. The website shows examples of their work with different communities. One of which is ‘Walk in my Shoes’, a compelling oral history opera by four policemen and three members of the Philadelphia Afro-American community. 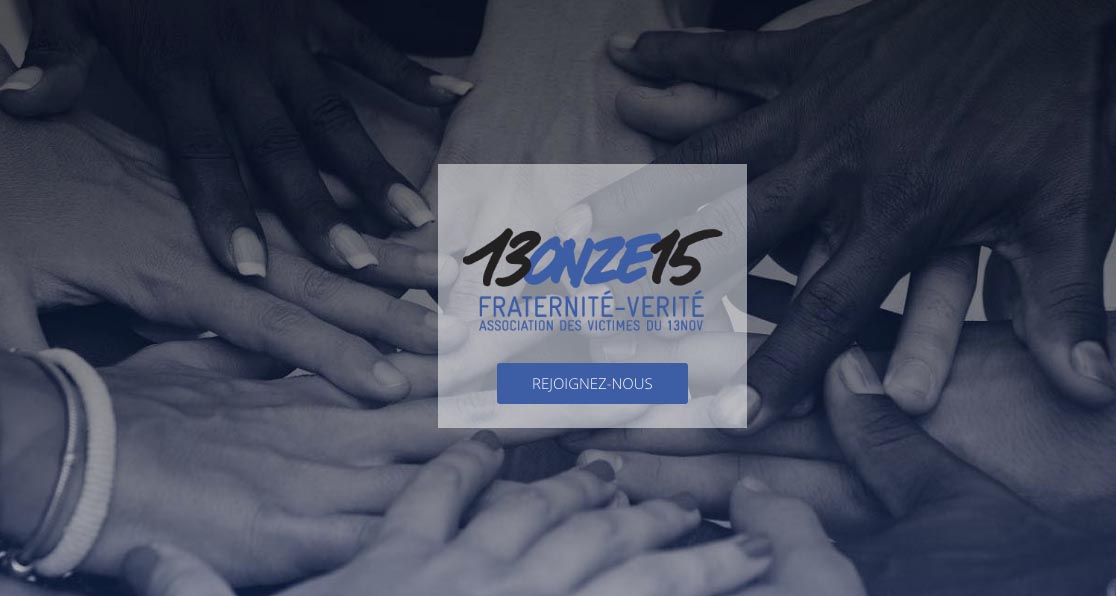 A French organization of victims of the recent IS-led Paris attacks. 13ONZE15’s mission: to provide solidarity and support for victims, because “the government cannot guarantee safety from terrorist attacks, it should do its best to assist victims.” Besides offering support, 13ONZE15 gives victims a voice. In Madrid I met Dominique, whose son died at La Belle Equipe restaurant. And I met Georges, whose daughter died at the Bataclan theater. They both passionately believe that witnesses can promote resilience and prevent radicalization. In France, they invite witnesses to become part of the legion of ‘civil reserves’ that visit schools to train pupils in dealing with controversial issues.

Hans Dortmans has worked in documentary film for 20 years; as A researcher, scriptwriter and director with producers Pieter van Huystee Film, Submarine, and others. He co-wrote more than 40 documentaries, including the award-winning TV series ‘In Europe’. 'Divine Pig', his directors debut, premiered at the Full Frame festival and was awarded the Golden Merit award at the Taiwan IDF. Hans Dortmans also lectures on documentary research and script development at the National Film Academy in Amsterdam.