I will set you at ease: the police will not arrest you
if you hug your weed plant

When it comes to marijuana, all stakes are high. And with the current weed legalisation processes around the world, the social, economic and political underpinnings of this beloved and hated plant are constantly discussed. In light of our interactive documentary The Industry, which maps and visualises the drug networks in The Netherlands, we joined the heated conversation. 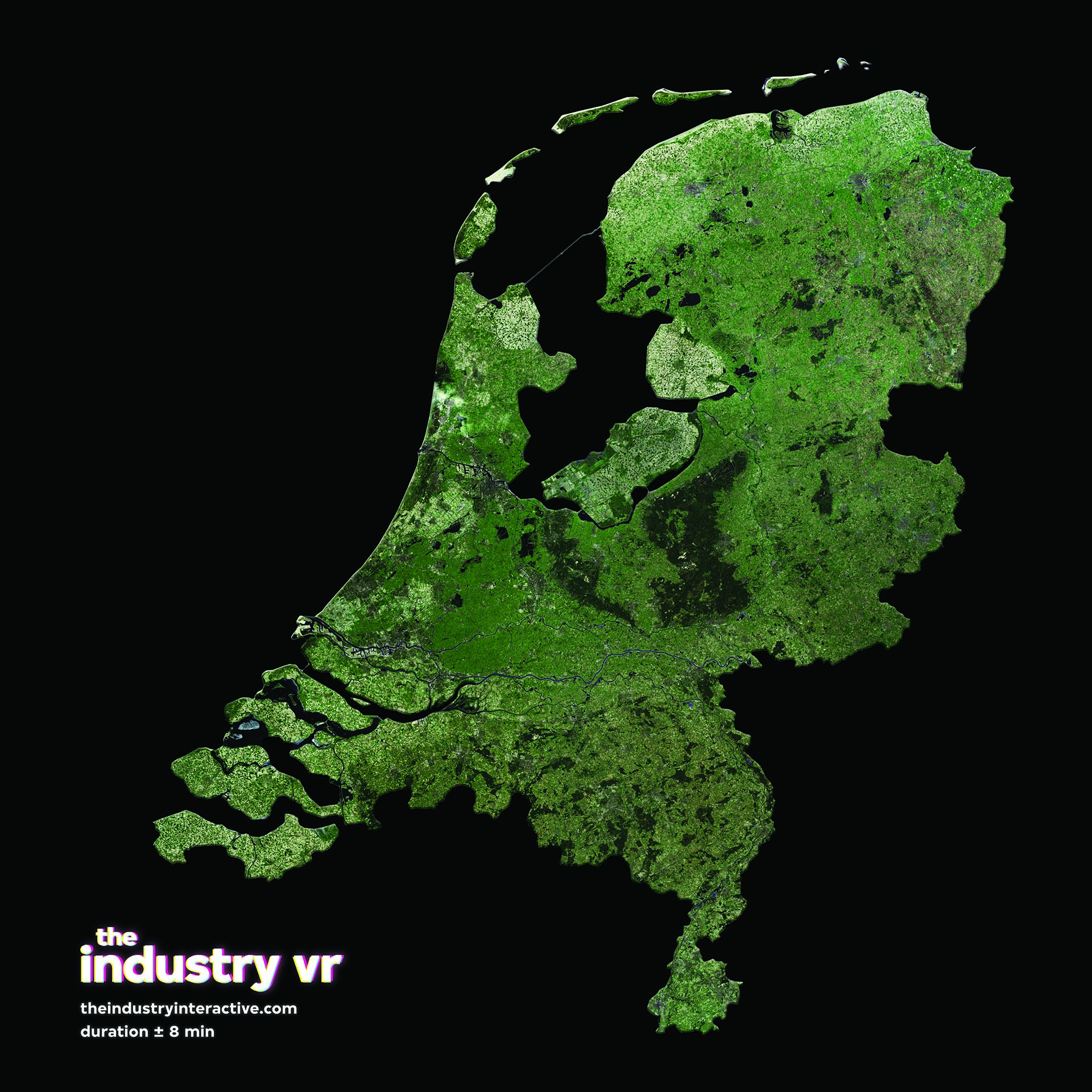 On 9 February, 2018, we organised an impact event at the cultural center Pakhuis de Zwijger in Amsterdam. The discussion centered around the current practice of the Dutch weed industry, as reveiled in our interactive project, vis à vis the proposed “weed experiment” that will take place in The Netherlands in 2018. This experiment is designed to explore if and how to legalise the production and distribution of marijuana in the country.

Contrary to popular belief, marijuana is not legal in the Netherlands. Dutch people have been closing one eye for over 40 years to allow the selling of weed and hashish at our world famous ‘coffeeshops’. But the backdoor -cultivation and distribution of weed- is a fuzzy grey area where the legal and the illegal merge and where the underworld go hand in hand with our daily activities. Director of The Industry, Mirka Duijn.

Decided to bring a human perspective and an artistic-based lens to the discussion, we showed clips from The Industry that touched upon different aspects of the cannabis industry, from production and facilitators up to distribution. We saw, for example, the clip about Inge, the “weed real estate agent” who finds unique, hidden locations for her plantation activities. Or about Henny, a mother that, like many in the country, works rolling 1200 joints a day for a living.

How to legalise this multibillion industry is not an easy task. Other countries in the world are taking the lead, while the so-called progressive Dutch remain absorbed in hazy thoughts. The event at Pakhuis de Zwijger was never intended to be a crystal ball that would give us a view of the future.

A selection of quotes from the event that give some insights into the Dutch weed experiment:

Because coffeeshops can sale but cannot cultivate, a strange phenomenon has taken place: there is a lot of crime, entrepreneurship is diminished and smokers do not know anymore what they are smoking. The weed experiment wants to change that: it will be a ‘closed chain’ where the cultivation will take place at new locations, well controlled and monitored.
Vera Bergkamp

The small weed growers, the ones with a passion for cultivation, are stopping. This because since 2000, the cannabis policy is focussing on arrests. The diversity of suppliers and connoisseurs should be represented in the future.
Joachim Helms

•What if cannabis growers of today come from the shadows to cultivate but the weed experiment fails? What would happen with the privacy and the protection for these growers? Will they appear in a black list or followed in the future?
Question from the audience.

I will set you at ease: Police will not arrest you if you hug your weed plant.
Vasco van der Boon reacting to a member from the audience who wants small scale weed production in order to stay “connected to the plant”.

At cannabis fairs, there are big companies like Phillips sharing business cards and making contacts to see what the sector needs.
Nicole Maalsté

The price of cannabis in the Netherlands has doubled in the last years, not because production, this remains low, but because it is expensive to buy. The money is made by intermediaries in the illegal market.
Nicole Maalsté

The financial sector has actually been ahead of the legalisation of the cannabis sector, in the sense that half of the coffeeshops in the Netherlands are financed by 4 system banks. They’ve given 1 billion Euro loans for properties.
Vasco van den Boon

In the US, 50% of the income from cannabis comes from eatable products, while in Netherlands they are forbidden.
Joachim Helms

Eatable cannabis products are not part of the weed experiment, we have to take small steps. Try to talk to the CDA (conservative political party) about it.
Vera Bergkamp Elements for success for the Dutch weed experiment

These thoughts were shared at the event

•   Transparency and monitoring of the process (Vera Bergkamp)

•   The involvement of the cannabis sector in the weed experiment. (Joachim Helms)

•   Discuss and coordinate the regulation with Europe. Look at existing weed experiments and proposals in other countries. (Audience)

Elements for failure for the Dutch weed experiment

•   If the process of the weed experiment becomes over regulated, with strong packing requirements, security in transport, etc, it could follow that weed becomes very expensive and that the consumer goes to the black market to get good stuff at better prices. Then the experiment will fail. (Joachim Helms)

•   The government policy towards drugs criminalises the sector. It is very wired to see how a man that innocently sells special scissors, for example, fears being persecuted and acts like a criminal. (Vasco van der Boon)

•   Big companies listed on the stock market (like Aurora or the Canadian Canopy Growth,) will operate in Europe soon and they might conquer the market. (Comment from the audience)

The Dutch weed experiment in a nutshell

Six to ten mid-size and large municipalities will participate in the weed experiment, led by a Monitoring Commission. The focus is cannabis production. The knowledge gained during the experiment will be used to determine if and how cannabis can be deregulated and legalised. It is a science-based experiment. The outcome will be evaluated. The cannabis growers will be organized nationally. They will perform their activities in a given municipality but municipality and producer will be loss from each other.

We are very curious about what the future will bring in the Netherlands. Opinions vary. Once Louis Armstrong said, “It really puzzles me to see marijuana connected with narcotics dope and all of that stuff. It is a thousand times better than whiskey. It is an assistant and a friend.” At Submarine Channel we hope that The Industry offers audiences gain a new perspective on the Dutch drugs industry.