A new collection of 12 interactive films explores the Greek economic crisis from the perspective of some very remarkable people who were able to overcome it by reinventing their lives.

Pausilypon Films just released Meetings with Remarkable People, a series of documentary films telling the moving stories of some people who were able to reinvent themselves after having lost everything during the economic crisis that started ravaging Greece in 2009. The project, which is available online, was realized in partnership with the Onassis Foundation and in collaboration with Submarine Channel. 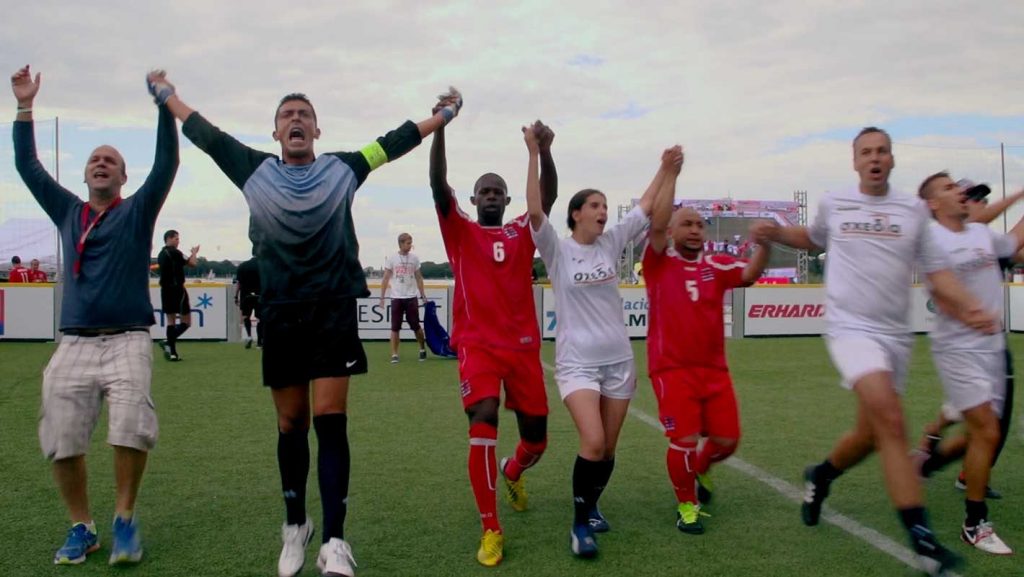 Kick Out Poverty, one of the films of Meetings with Remarkable People

The peculiarity of the series is that the documentaries are proposed in two versions: linear and interactive. The interactive version allows the audience to dig deeper into the films, discovering extra material that expands the stories in both time and space.

From a group of volunteers taking care of stray dogs in the outskirts of Athens to the victory of the Greek Homeless Football Team at a tournament in Poland and from an innovative school in a youth detention center to pioneering peacekeeping drones, Meetings with Remarkable People is a veritable testament to the resilience of people and their ability to succeed in the face of adversity.