“Bambi and Baroque paintings” – The animation style of Hisko Hulsing

“Bambi and Baroque paintings” – The animation style of Hisko Hulsing

Hisko Hulsing is an animator, director and storyboard artist from Amsterdam, the Netherlands.

Hulsing specializes in oil paintings on canvas. Over his career, he made hundreds of them for TV series, fiction films and documentaries.

His animated film Junkyard won the Grand Prize for Best Animated Short at the 2012 Ottawa International Animation Film Festival. He also worked on Emmy-award winning The Last Hijack and Kurt Cobain: Montage of Heck, an HBO documentary about the Nirvana lead singer. 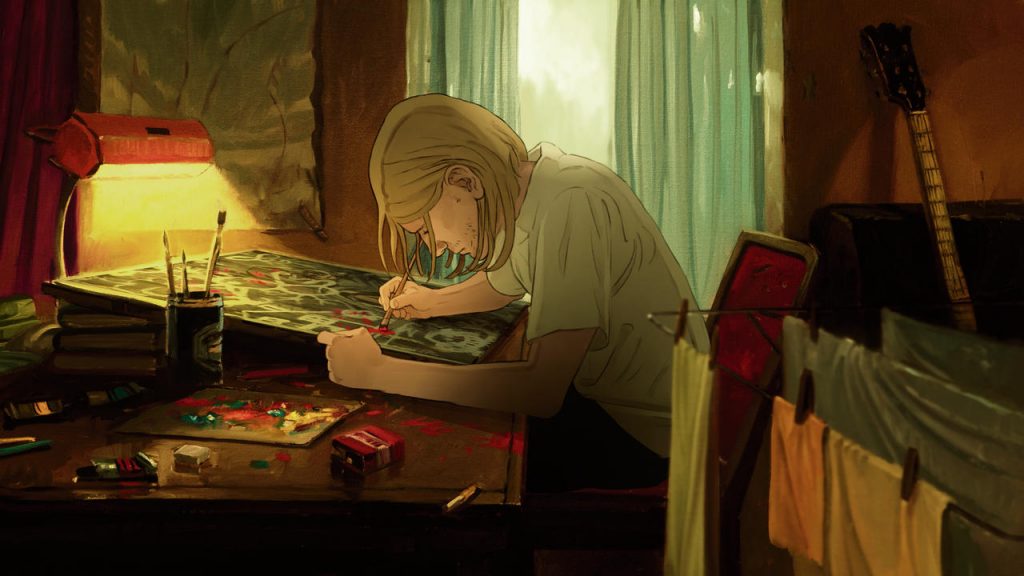 In October 2020, we had the opportunity of interviewing Hulsing at Playgrounds – The Art Department, an online fest dedicated to concept art and design. From our conversation, we made not one but two interviews!

In the first one, he talked about blending animation and live-action, his animation style (“a mix of Bambi and Baroque paintings”) and his future projects.

You can watch the interview on our YouTube channel:

In the second interview, Hulsing gave 7 pieces of advice to budding animators. The most important one? “Don’t forget to party.”

This interview is published on our YouTube channel, too:

The interviews with Hisko Hulsing are part of a series of conversations we realized with trailblazing creators at Playgrounds – The Art Department 2020. Subscribe to our YouTube channel to not miss them